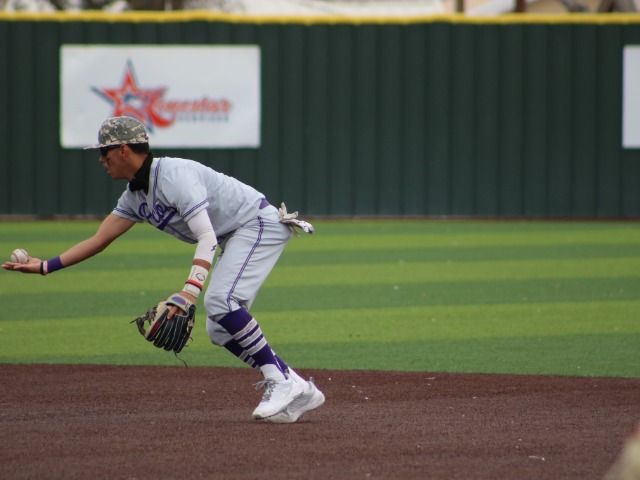 Alonso led the Pecos Eagles Varsity to victory on the pitcher's mound. The pitcher surrendered one run on five hits over five innings, striking out ten and walking one. Elijah Contreras threw two innings in relief out of the bullpen. Contreras recorded the last six outs to earn the save for Pecos Eagles Varsity.

M Marquez took the loss for Stanton. The pitcher lasted five innings, allowing seven hits and five runs while striking out five and walking one.

Stanton saw the ball well today, racking up seven hits in the game. A Galaviz and A Escamilla each collected multiple hits for Stanton.
BACK