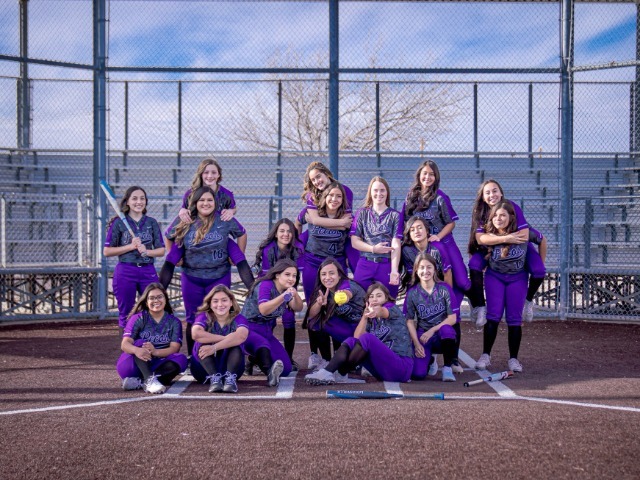 Pecos Lady Eagles Varsity took the lead for good with three runs in the second inning. In the second Miray Rodriguez doubled on a 0-1 count, scoring two runs and Maddie Chabaria tripled on the first pitch of the at bat, scoring one run.

Presidio scored four runs in the sixth inning. Presidio batters contributing to the big inning included A Navarret, V E, and A Anaya, who all drove in runs.

Aubri Reyes earned the victory on the rubber for Pecos Lady Eagles Varsity. The righthander allowed four hits and three runs over two innings. Devivo threw four innings in relief out of the bullpen.

E went 3-for-4 at the plate to lead Presidio in hits. Presidio tore up the base paths, as two players stole at least two bases. Navarret led the way with three.
BACK