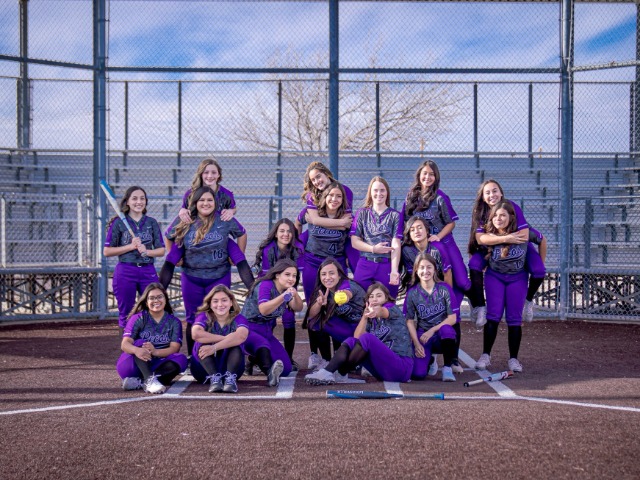 Pecos Lady Eagles Varsity lost the lead late in a 16-6 defeat to Snyder on Monday. The game was tied at five with Snyder batting in the bottom of the fourth when C G doubled on a 0-1 count, scoring one run.

Pecos Lady Eagles Varsity collected 11 hits and Snyder had 18 in the high-scoring affair.

Snyder opened up scoring in the first inning. A H drew a walk, scoring one run.

Snyder scored six runs in the fifth inning. Snyder's big inning was driven by a triple by G, a single by S H, and a home run by H.

A was credited with the victory for Snyder. The pitcher surrendered one run on one hit over two innings, striking out one and walking one.

H started the game for Snyder. The bulldog surrendered five runs on ten hits over four innings, striking out six and walking one

Snyder socked two home runs on the day. H had a dinger in the fifth inning. M F went yard in the sixth inning.