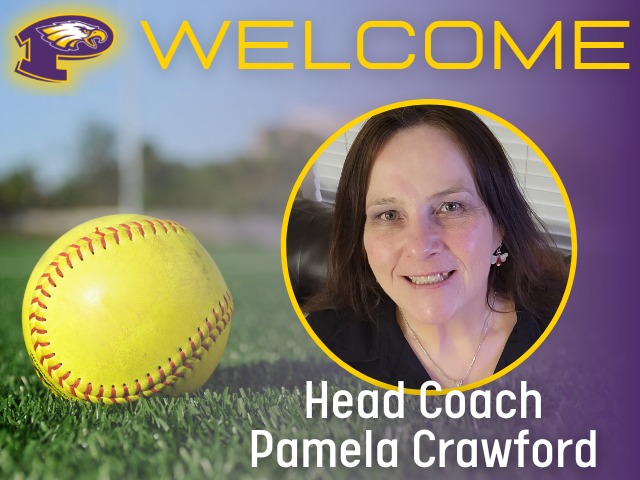 PBTISD Athletics is excited to announce Pamela Crawford as the new Head Softball Coach for the upcoming 2022-2023 school year.

Coach Pam Crawford was born to a military family and traveled extensively in her youth. Upon graduation from high school, she attended Stephen F. Austin State University, where she obtained an undergraduate degree in Fine Arts.

Crawford began her softball coaching career in the early 2000s at Broaddus High School. While head coach for the Broaddus Bulldogs, Coach Crawford had a very successful 6-year career with a 65-26 record, making three appearances in post-season play.

Her move to Huntington was brought about by the desire to improve as a coach and learn more about the game. As the first assistant under Coach Ruth Wright, she was able to grow and learn in the sport that she is passionate about. As Wright’s assistant, they accumulated many years of winning and success with trips deep into the playoffs.

The highlight of Coach Crawford's success was making it to the 2011 state semi-final game in Austin, Texas. During her nine years in Huntington, her record was 160-36-1. Crawford stepped away from coaching for a few years when she moved to Livingston, Texas.

“I am very excited to have the opportunity to return to coaching and begin working with the Lady Eagle Softball program!” said Crawford